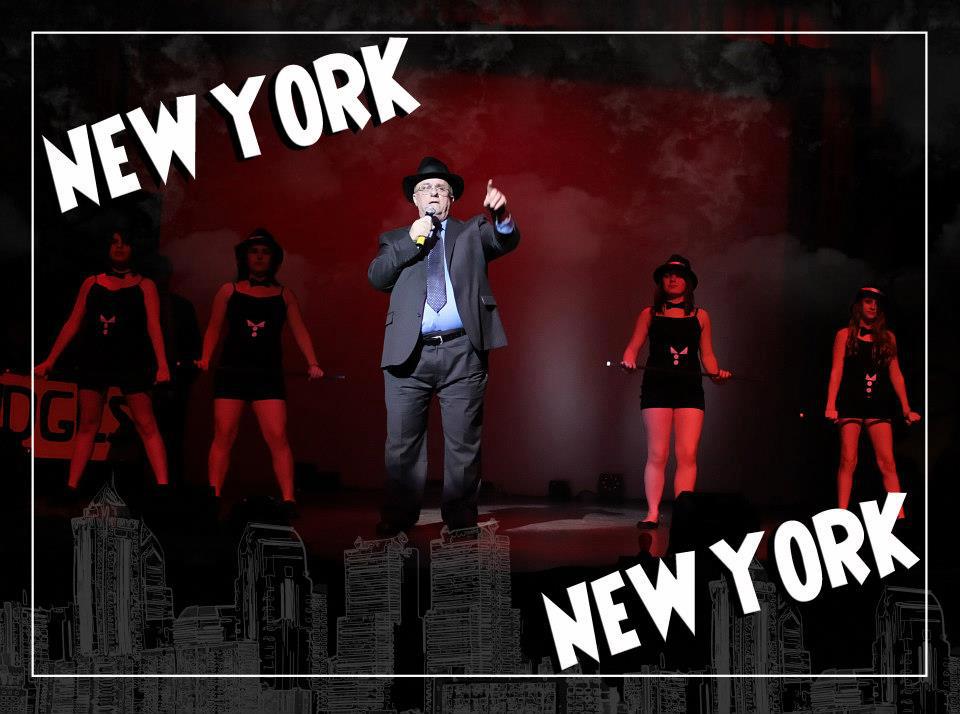 Sixty-six-year-old Jeff Wilkinson of Kirkland Lake is a retired newspaper reporter whose career pivoted with a diagnosis of hydrocephalus in 1994. A lifelong interest in politics convinced him to run in the Ontario election as a candidate for the None of the Above Party this past June.

“Having hydrocephalus has forced me to change my goals in life. I wanted to be a successful reporter/editor and dreamed of landing the ‘big job’. What I didn’t realize is I had already had the big job — interviewing two prime ministers, numerous premiers and some of the world’s most famous people.

“I would have never dreamed I’d be looking at entering politics this late in life. But I remember standing with some 100,000 Canadians at Place du Canada in Montreal on the eve of the referendum debate. I remember bumping into then Prime Minister Jean Chretien at that rally and asking him a couple of questions. I remember chatting on the radio with former Prime Minister Brian Mulroney about Mother’s Day, of all things. But I also remember interviewing the homeless man on the streets of Sarnia, Ontario while working for a small, now-defunct publication in Corunna.

“When you’re living with a disability, you learn to cherish the little victories, just on the off chance you might get to experience another big victory before you die.

“Now my goal is very simple — be the best I can be. I thought I could be a good representative of the people because I have experienced life from so many different perspectives. I once covered the world. Now, I’m just thankful to see the next day.”

Born in 1955 and raised in Kitchener, Jeff attended Conestoga Community College’s journalism program, graduating in 1974. He worked for 35 years as an editor/reporter for newspapers, primarily covering sports.

“I landed my first job as a sportswriter at The Windsor Star in in 1976. I worked six years at The Windsor Star, where I covered three world championship fights, interviewed Muhammad Ali, and talked to some of the most prominent stars in the world of sports.

“When the recession hit in 1982, I was bounced out of my job in Windsor, so I started working at smaller papers all over Ontario and even into Nova Scotia. I was working in Elliot Lake in the 1980s for Thomson Newspapers and was transferred to Kirkland Lake in 1990. I worked in newspaper and radio jobs in Kirkland Lake, even returning to my profession after my brain surgery in 1996.”

Jeff always suspected he had hydrocephalus. He was different from his peers who called him “Jughead” because of his large head. However, he remained symptom-free of the condition most of his adult life until one evening when everything changed.

“I was returning from a town council meeting in Englehart, Ont. in a company car, working as a reporter for the Kirkland Lake radio station CJKL in 1994 when the road started to spin. Sensing something was wrong, I pulled the car to the side of the road and was noticed by an Ontario Provincial Police officer in his cruiser. He drove me to the hospital in Kirkland Lake.

He was immediately flown to Toronto by air ambulance where he was diagnosed with hydrocephalus and underwent brain surgery.

“I was always determined to return to work and did in 1996, but only for a short time. I then kicked around numerous media jobs for the next decade or so when I finally determined I couldn’t drive anymore, so I couldn’t really work. That forced me to pursue other interests. I started singing in local shows and even appeared in Canada’s Got Talent auditions at the Sky Dome in Toronto in 2012. “

Jeff ran for the “None of the Above” provincial party in the recent election. It wasn’t his idea, but he felt compelled to enter due to his interest in politics.

If you have never heard of this political party, as I had not, Jeff explains further. “The None of the Above Party is about representing the riding’s constituents first, not about representing the views of the party. The None of the Above Party has only three basic principles I am bound by — the 3Rs — Referendum, Recall and Real electoral and legislative Reforms.

“All I had to do was determine how most of the people in my riding felt about the issues and then represent the constituents according to those views. My views didn’t really matter. I represented the views of my constituents. Although I did not win in my riding, looking back maybe, this could have been one of those big victories. Maybe, this could have been another chance to shine. Maybe, just maybe, I could have lived out another dream.”

Jeff offers this advice to anyone living with a disability: “Never give up!  Sometimes, that means changing your goals or downsizing your aspirations. But always keep plugging ahead. “